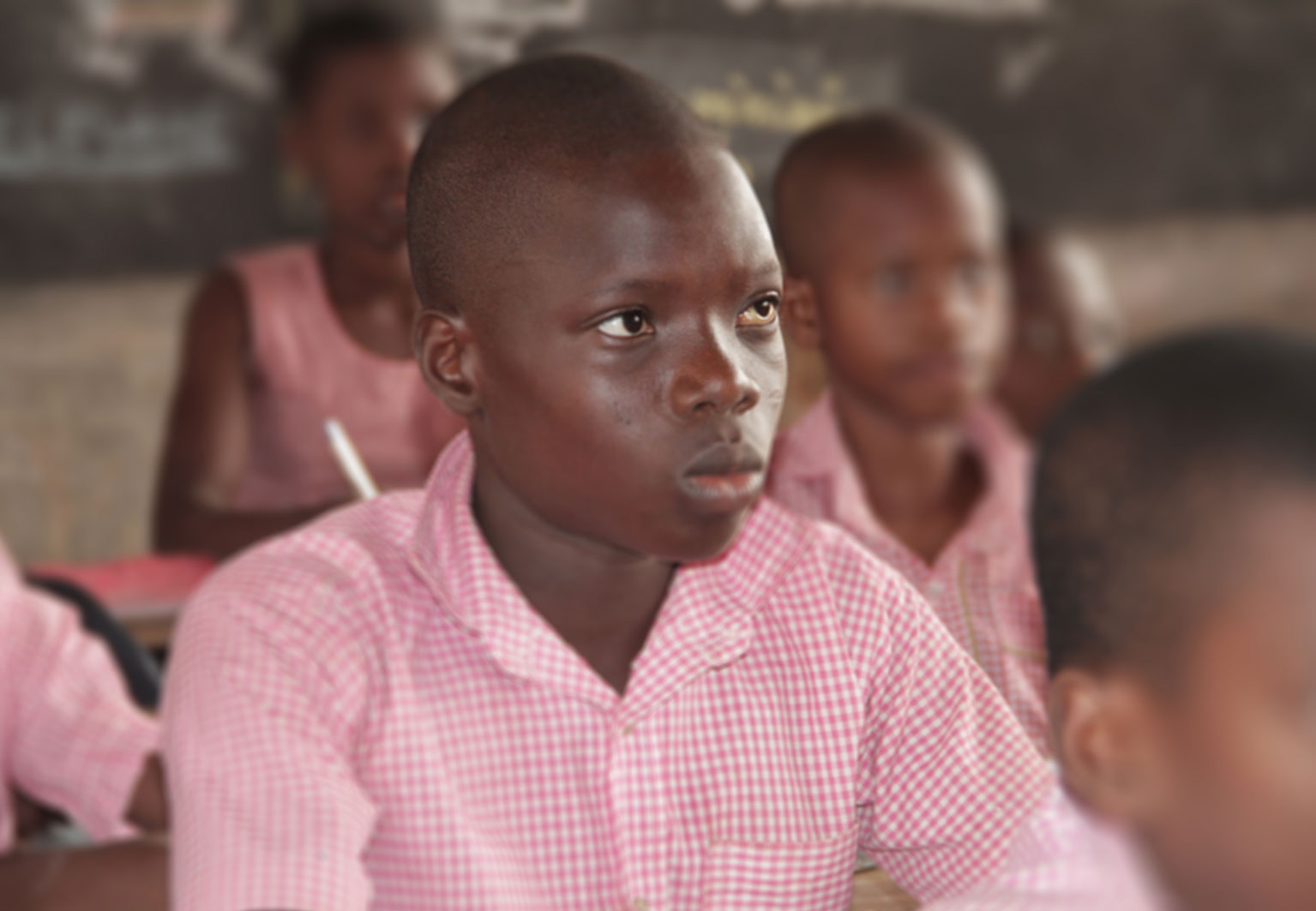 Most African cities have seen rapid urbanization and dramatic population growth in recent decades. This situation has led to more and more children living on the streets. 15 years old Sylvain Agbeke was one of them. Due to arguments with his parents and arguments about returning home from school too late, Sylvain left his family´s home in Ségbé and started his life on the street.

In October 2017 after struggling on the street for two years, Sylvain met pedagogues from Hälsa on the beach in Kodjoviakopé. Since the first meeting he has regularly participated in the activities in our day center Djéna. Together with our education team Sylvain had developed a vision for his future. Gradually he became aware of the limits of his life on the street and decided to go home.

We supported and accompanied him in this process. Today he blooms in his family and goes back to school. “He is a smart boy and has a future” says one of his teachers. Syvain dreams of becoming a doctor. 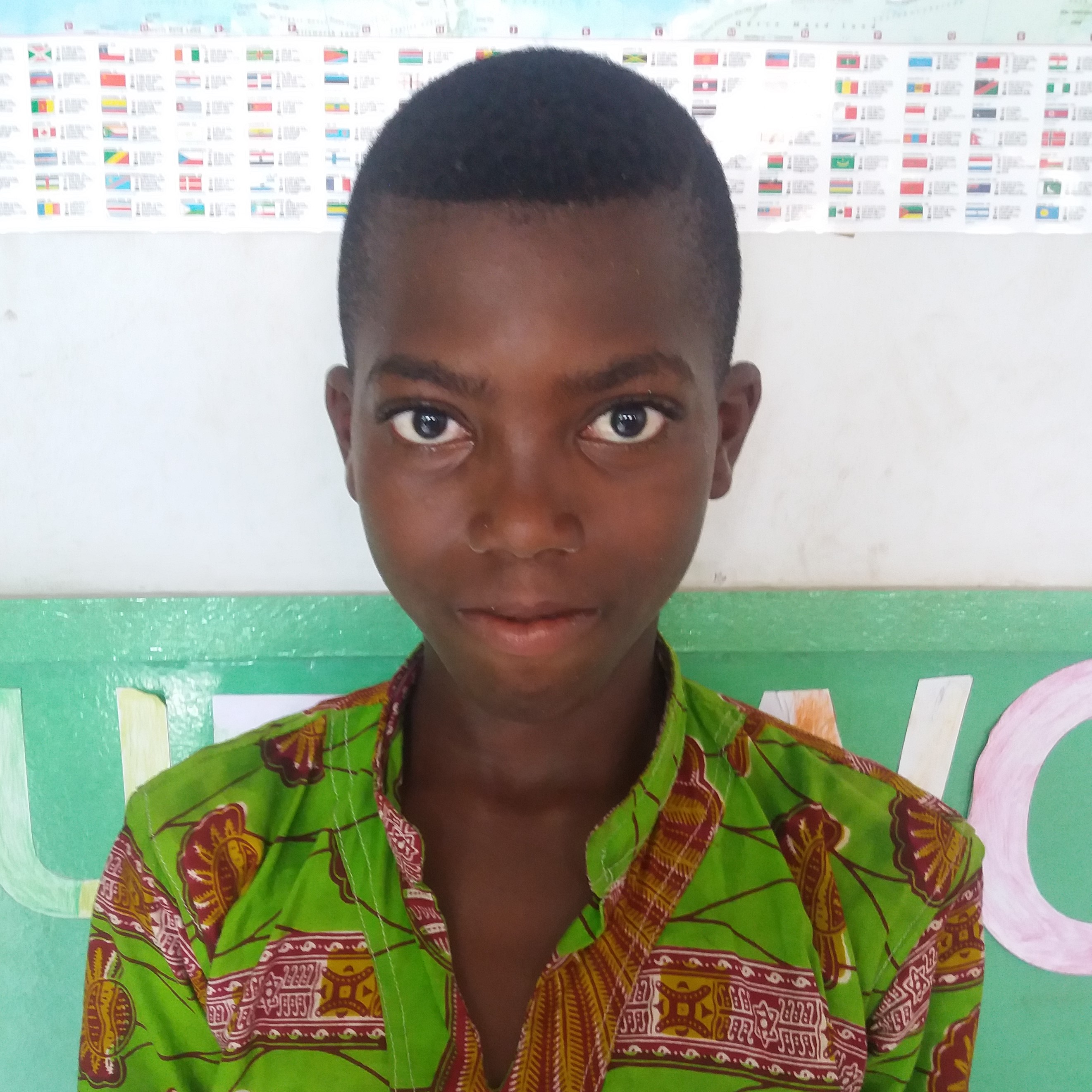 Luc Amou is the oldest of three siblings. Because his parents divorce he grew up with his grandparents. There he also went to school until his father brought him to him because he wanted to send him to another school. But in his fathers house he was physically and verbally abused by his stepmother and, as the grandparents say, did not get enough to eat.

His mother later took him to aflao-Simé. Unfortunately he did not get along with his stepfather or mother so he left his mothers house and built a life on the street where after two years he came into contact with our team. They looked after him when he was sick and invited to take part in the offers of the alternative school.

One day one of his friend was taken to the emergency room for an overdose of cocaine This experience moved him and shook him awake. He became aware of his situation and asked Hälsa to help him get back in touch with his family.

Now he lives with his grandparents again. There he also found a hairdressing salon with the help of Hälsa where he did his apprenticeship. His boss appreciates him very much and say: “He is hardworking, sociable, determined and he listens well to advice”. 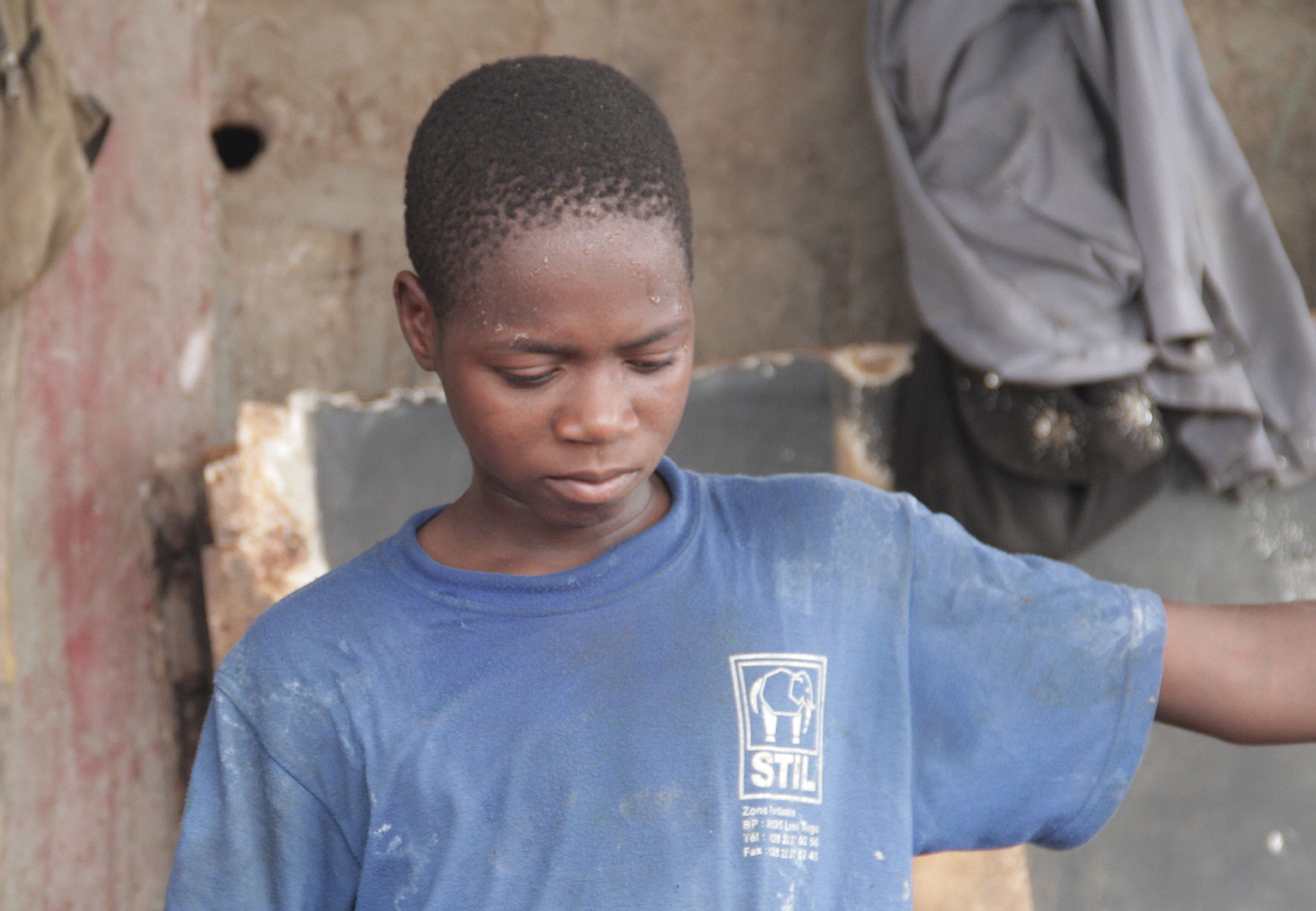 Nicolas was abandoned as a baby by his mother and left with his father. There he was raised by his stepmother. But in 2016 she suddenly fell ill and died from an unidentified illness. Nicolas was now alone with his father. The relationship between Nicolas and his father became tense particularly on the educational level where the child showed some difficulties. Nicolas father was very demanding and also became violent towards his son as Nicolas told us and the father later confirmed.

In September 2018 after many discussion he decided to move back to his father in Yokoé and start an apprenticeship in a boiler construction workshop. Thanks to a bicycle he can ride there from home and thus build an independent life 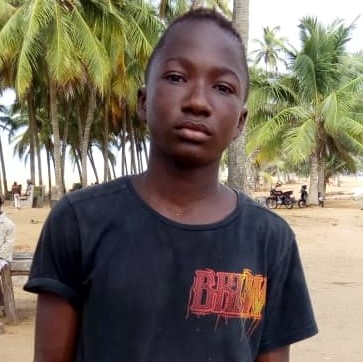 When Ludovic Kpaba was in 6th grade, a saleswoman in front of his school accused him of stealing something. So he was arrested and taken to the police station where he was found innocent. But he felt like he has list face in front of his friends and no longer dared to go back to school.

And so in February 2018 he left the house of his grandparents with who he lives to look for his luck on the street. A short time later he got to know our day center Djena and came again and again.

He was more of a loner was attentive and serious about the courses but did not like to take part in group games. On the other hand he enjoyed talking to our colleagues very much and soon expressed the wish to return home.

In July 2018 our team was able to make this possible and he is now living with his grandparents again.

We refereed him to a boiler construction workshop where he is now learning to reinforce forge and paint sheet metal. “He is a shy child, he is intelligent, he understand all the products he is shown and reproduces them without problem” says his boss Mr. Tchamdza.
And his grandmother is also proud of him and is happy” he said to me: One day I will forge a shovel for you!”